Gazelle Transportation was founded in October 1992 by Jerry Eiler who purchased the assets of a small Bakersfield based hazardous waste hauler to form the company.

Jerry was previously the President/CEO and partner of Oregon Freightways, a pacific northwest based LTL carrier that was sold to Viking Freight Systems in 1990 and is now part of FedEx Freight. With Jerry managing operations from his home office in Oregon, Gazelle began operations in January 1993 with 9 trucks and approximately 15 employees.

Gazelle Transportation was founded in October 1992 by Jerry Eiler who purchased the assets of a small Bakersfield based hazardous waste hauler to form the company.

In April 1993, Ron Lallo joined the Gazelle team as a mechanic. Ron steadily rose through the Gazelle Organization to General Manager and then President. Ron was able to exercise stock options and ultimately purchase Gazelle.

Gazelle grew to approximately 30 trucks and $5.5MM in annual sales and expanded operations across six states earning the distinction as an Inc. 5000 fastest growing company.

In 2015, Gazelle began to feel the effects of the oil industry economic downturn and explored private equity opportunities.  On August 31, 2016, after an extensive due diligence process, an investment agreement with EIV Capital, a private equity firm based in Houston, Texas that specializes in the midstream and downstream segments of the energy industry, was signed.  Gazelle converted to a Delaware Limited Liability Company and the partnership with EIV Capital was formed.

Deb Kryak, Gazelle’s Chief Operating Officer since April of 2019, was named CEO of Gazelle in February 2020 following Ron’s departure from Gazelle after 25 years of valuable service. Gazelle has diversified to hauling biodiesel in California as well as expanding the Crude transportation business in additional areas. Growth projects continue with key business partners as Gazelle focus on renewable fuels as well as crude oil transportation for the future. 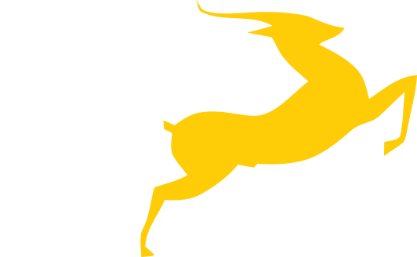 We cannot continue to succeed and grow unless we remember where we came from.